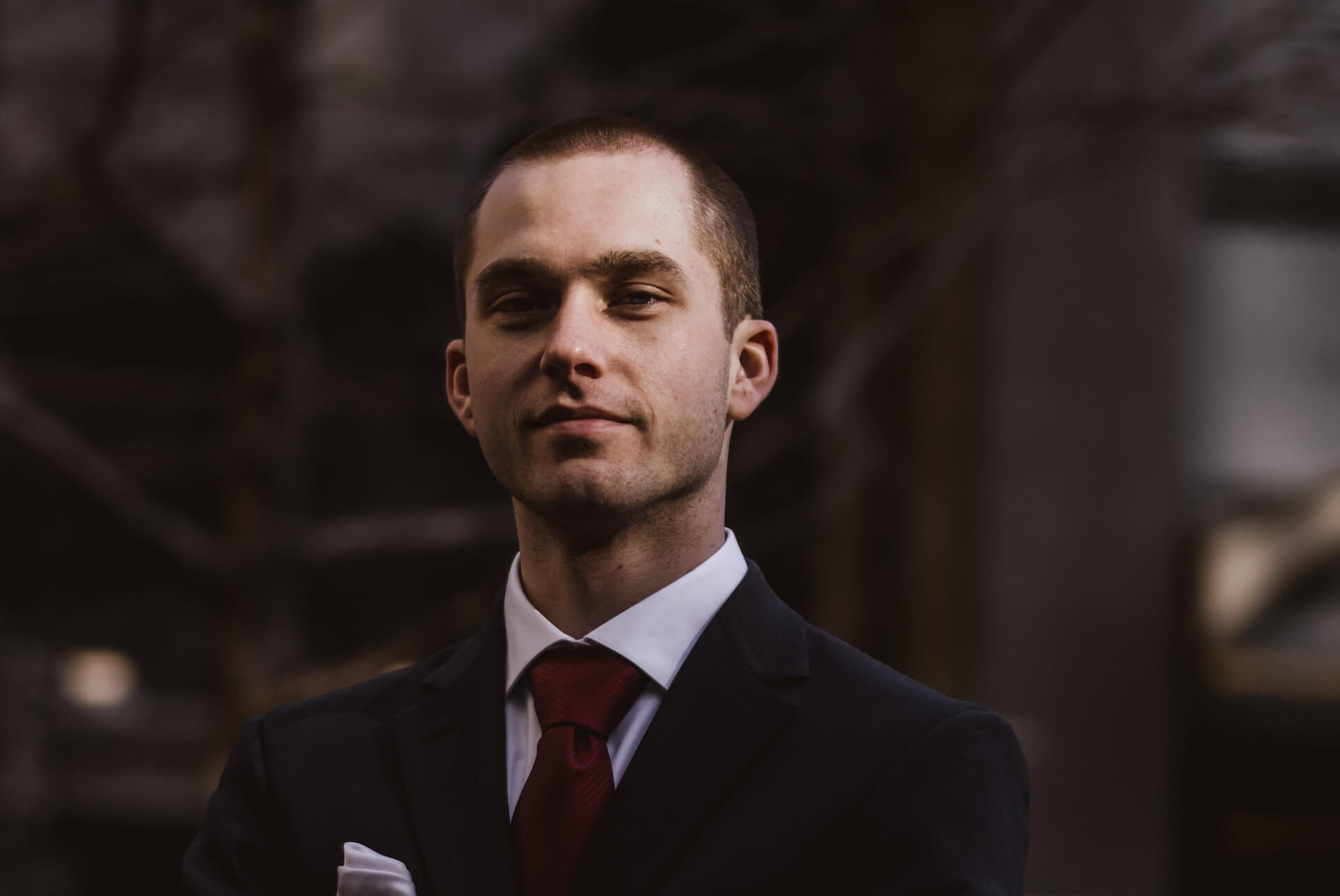 The media has speculated extensively on whether men are losing their traditionally masculine characteristics. Television shows set in the past, such as Mad Men and Peaky Blinders, frequently depict stereotypical male roles. People like Jordan Peterson try to solve their problems by embracing the anarchy that pervades every aspect of their lives. These shows promote … Read moreHow to Live Like the Successful Twenty-first-century Man